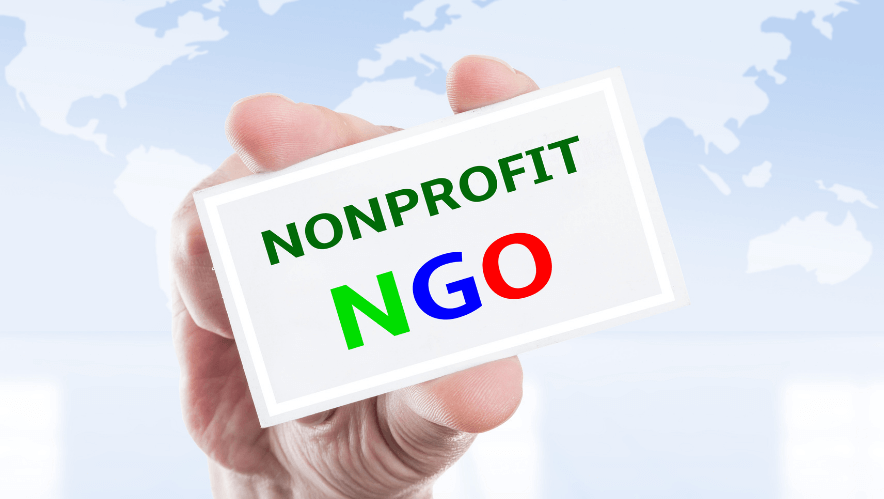 An NPO is a non-profit 501(c)3 entity which is organized under state law. For non-profit corporations, some states have adopted the Revised Model Non-Profit Corporation Act (1986). For non-profit associations, a few states have adopted the Uniform Unincorporated Non-Profit Association Act (See Colorado §§ 7-30-101 to 7-30-119).  State law also governs solicitation privileges and accreditations requirements such as licenses and permits. Each state defines non-profit differently. Some states make distinctions between organizations not operated for profit without charitable goals (like a sports or professional association) and charitable associations in order to determine what legal privileges the respective organizations will be given. CFCS is an Alabama Non-Profit Corporation.

For federal tax purposes, an NPO is exempt from taxation if it is organized and operated exclusively for religious, charitable, scientific, public safety, literary, educational, prevention of cruelty to children or animals, and/or to develop national or international sports. Social security tax is also currently optional although 80 percent of the organizations elect to participate.  CFCS goal is education, literacy in small business, and other charitable and community development.

In the United States an NPO is the same as an Non-Governmental Organization (NGO.  However, an NGO typically does business internationally. For this reason, CFCS can be referred to as either an NPO or NGO.  At this time, CFCS limits its activities to the United States and as such use the more common form of NPO or 501(c)3 charitable organization.

An NGO is a non-profit 501(c)3 tax exempt organization that functions independently of any government. NGOs, sometimes called civil societies, are organized on community, national, and international levels to serve a social or political goal such as humanitarian causes, the environment, or both. The World Bank defines NGOs as “private organizations that pursue activities to relieve suffering, promote the interests of the poor, protect the environment, provide basic social services, or undertake community development.”

NGOs are critical change agents in promoting economic growth, human rights, and social progress. We seek to mobilize the expertise, capacity, and knowledge in a wide variety of ways to achieve our development objectives, contribute to host government and national priorities, and advance community development. NGOs rely primarily on volunteers, while others support a paid staff.  CFCS adopts certain aspects of the NGO in the United States such as applying for grants, giving of grants and scholarships, and community development.

How is CFCS Funded?

As a non-profit, CFCS relies on a variety of sources for funding, including:

Please confirm you want to block this member.

You will no longer be able to:

Please note: This action will also remove this member from your connections and send a report to the site admin. Please allow a few minutes for this process to complete.

You have already reported this
Clear Clear All